Liverpool’s signings in 2007-08 turned out to be a real mixture of heroes and villains – yet there is one player who seems to have fallen through the cracks of many people’s memories but really deserves more recognition. As well as the wonderful Fernando Torres, Liverpool also signed a future cult hero in the shape of Lucas Leiva in the summer of 2007 before adding Martin Skrtel in the January, another player who would enjoy a long stay at Anfield. 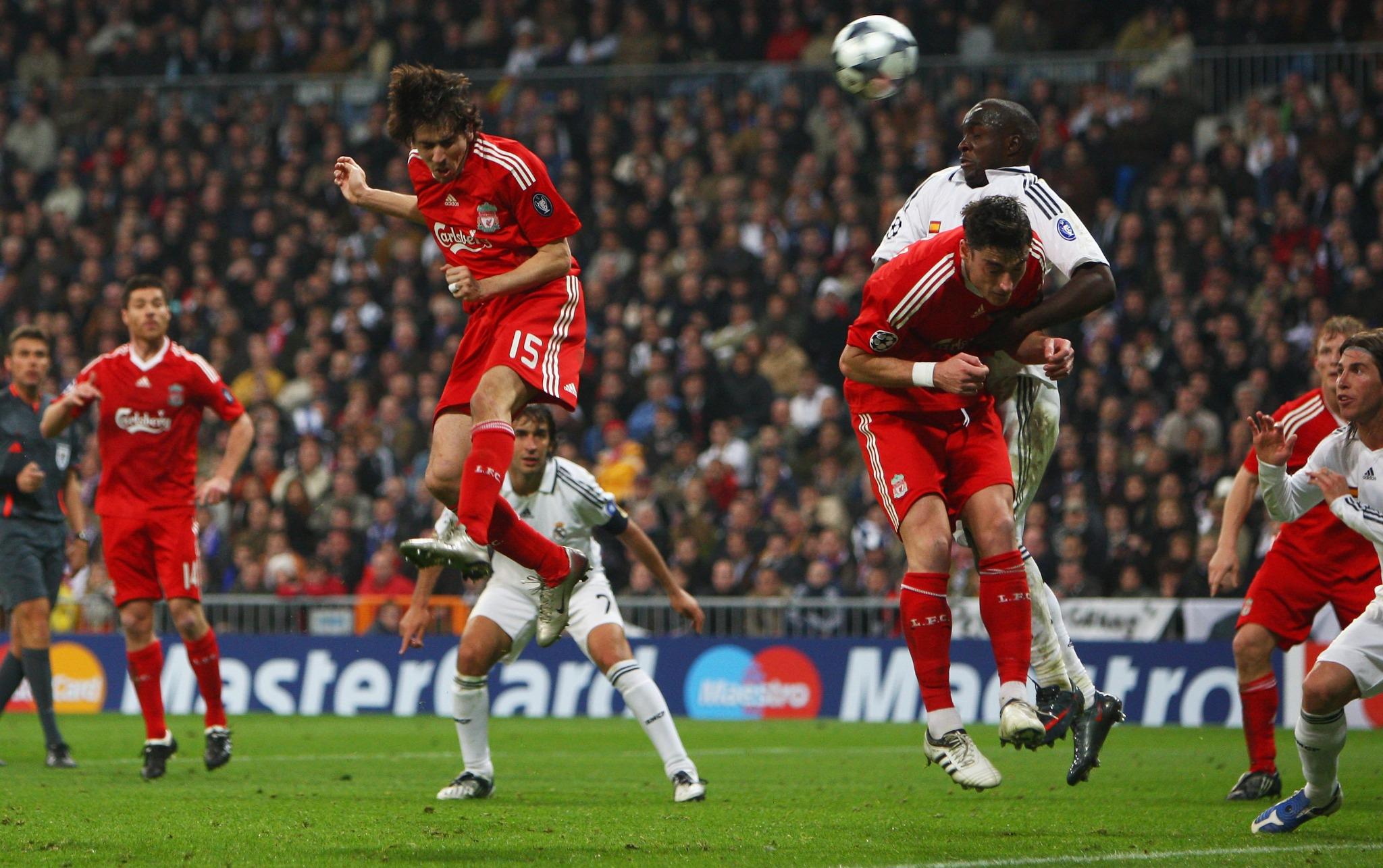 Javier Mascherano was signed in that same window and is still fondly remembered as part of a brilliant midfield triumvirate alongside Xabi Alonso and Steven Gerrard, while Andriy Voronin and £11.5million Ryan Babel are equally well remembered, if for very different reasons. Ask most people about the other major player signed by Rafa Benitez going into that season, Yossi Benayoun, and they’ll likely recall a bit-part player who impressed in flashes but moved on before too long without making much of an impact.

There’s some truth in that – Benayoun said in 2010 he expected to be dropped for the next game by Benitez even if he’d scored – but you might be surprised to learn the little Israeli made 134 appearances over his three years with the Reds, 81 of them starts. Benayoun might not have been a fan of Benitez’s cold, hands-off style of management, but only for Maccabi Haifa did he play more games and score more goals. Indeed, Benayoun was the sixth-highest goalscorer of Benitez’s time in charge of Liverpool, with 29.

Admittedly, nine of them came in just three games – an 8-0 win over Besiktas in the Champions League, a 5-2 win over Conference South side Havant & Waterlooville in the FA Cup and a 4-0 win over Burnley in the Premier League – making Benayoun the only player to have scored hat-tricks in all three competitions. He was anything but a flat-track bully and scored several decisive goals in big games, including – weirdly, for a such a small, skinny man – a couple of brilliant headers.