Andrey Arshavin, the player to score four goals for the first time at Anfield in more than 60 years has retired from football officially. The 4-4 draw against Liverpool has been the best one in his career. As a matter of fact, if you consider the all-time Premier League matches, this tie should definitely be up there. 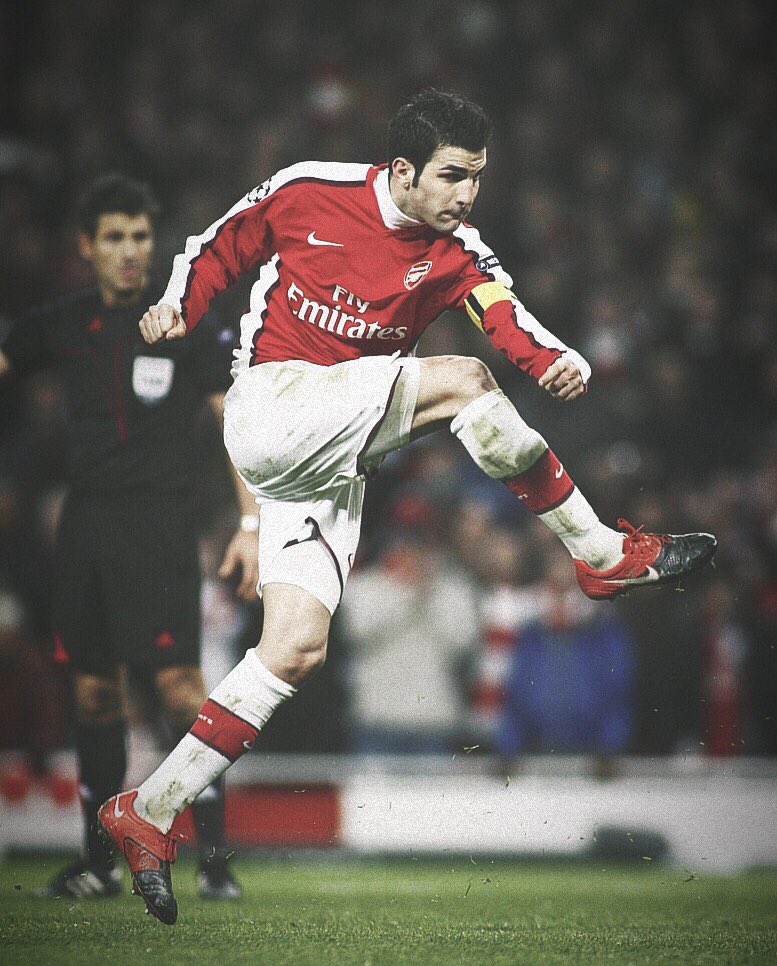 It had everything starting from dodgy defending, glorious goals, and a great finish from Arshavian. This Russian when he displayed his excellency didn’t set the world alight as he shifted to England and had work really hard to be consistent. This led him to loan back to Zenit prior to returning to Saint Petersburg permanently. However, he is going to be missed by the Arsenal fans and the enthusiasts of Premier League for those 4 fours he had conjured 8 years ago.

Thirty minutes into the match, he had netted the opener, teed by Cesc Fabregas with an attack from Javier Mascherano. Liverpool immediately hit back along with the narrative of the game after halftime as Fernando Torres managed to leap the highest nod home at the cross of Dirk Kuyt. It turned out to be more interesting as Yossi Benayoun from the side of Rafael Benitez put Liverpool in front as he beat Bacary Sagna to the ball and noticed the ball creep over the line Kuyt gave another amazing delivery.

Arshavin was clearly in the mood and had scored the best goal in this game. The equalizer that made the score level was a 20-year drive from this Russian. Only 3 minutes later he completed a turnaround for Arsenal as he bagged the hat-trick. This power shot from inside had been too much for Pepe Reina to deal with. In the 93rd minutes, Xabi Alonso switched his play to the right flank and with a great pass sent the ball into the box, the ball dropping for Benayoun to grab the second stuffy finish.