Former Chelsea midfielder Yossi Benayoun believes that Arsenal needs to strengthen if they want to challenge for the title. 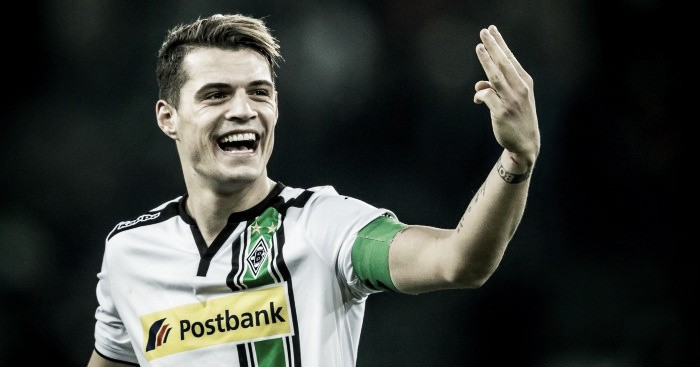 The Israeli midfielder spent the 2011/2012 season on loan at Arsenal and said that he has been following the Gunners ever since.

He feels that they also need a world class defensive midfielder. He said that Arsenal is very often vulnerable to counter attack and having someone shielding the defence will help the team concede fewer goals.

He said that the absence of a defensive midfielder was evident in the match against Leicester City and this is the main reason why they conceded three goals. He said that both Elneny and Xhaka were caught out of position very often and left the defence exposed.

Yossi Benayoun believes that they also need a good center back to complement Koscielny. He said that the French defender cannot do everything on his own and that so far there has not been a player to complement him perfectly.

The former Israel international believes that the Gunners can challenge for the title if they strengthen in the areas mentioned above.