Bayern Munich defender David Alaba is a player that is wanted by top clubs across Europe who will want to complete his signing when the summer transfer window opens for business. The defender is approaching the end of his contract and has already revealed that he will not be penning a new deal at the Allianz Arena when his contract expires at the end of the season. 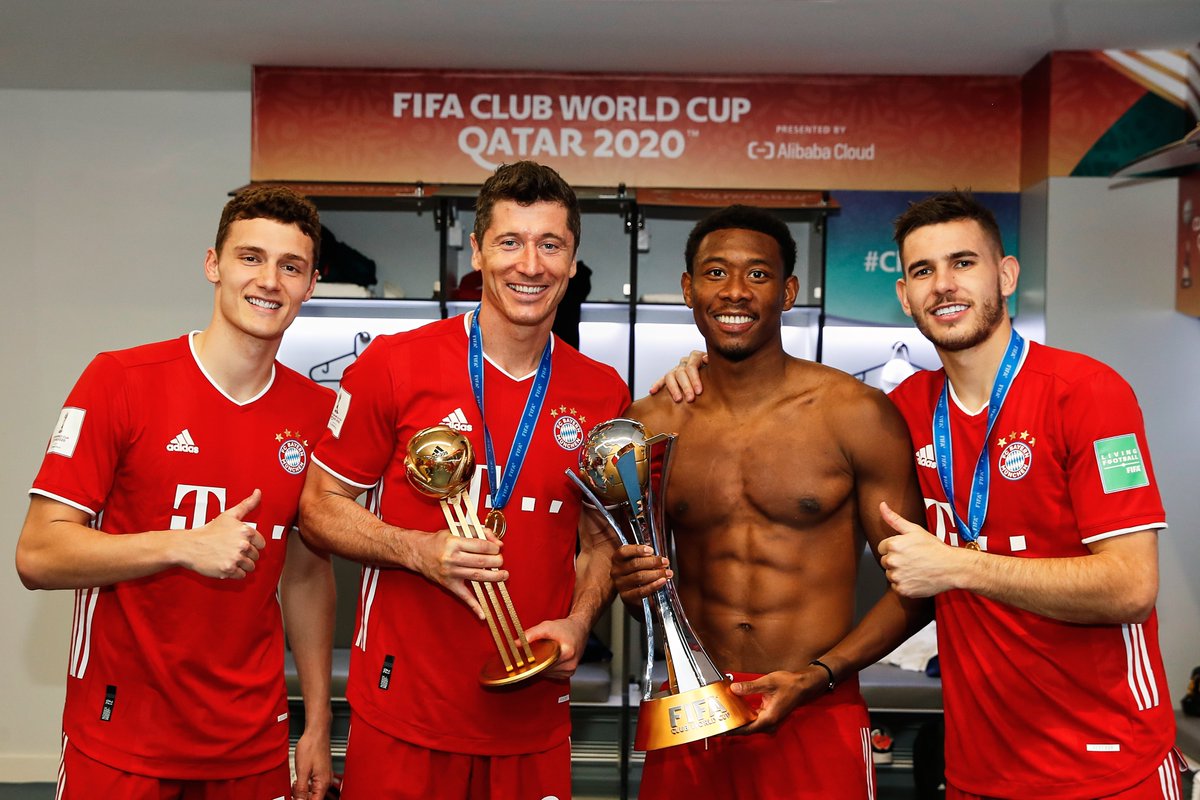 Since revealing that he will be leaving on a free transfer after the expiration of his Bayern contract, a lot of clubs have been hungry and are reportedly ready to pounce on him as soon as he becomes readily available and no longer contracted to Bayern.

The Austrian international defender has proven himself to be one of the best players in his position following his sublime performances over the last years at the German club and it comes as no surprise that a lot of clubs are interested in snapping him up. While Liverpool have been credited with an interest in Alaba, he is said to also wanted by the likes of Paris Saint-Germain, Manchester City, Juventus, Borussia Dortmund, as well as Inter Milan.

According to multiple reports, Jurgen Klopp has registered serious interest in the defender and even reportedly made advancements to him last month, but nothing was concrete. However, the Reds former player Yossi Benayoun has called on his former club to not slip up in the race to sign the player and that they should complete the deal as soon as possible.

Benayoun said Alaba is a great player and will definitely be an amazing signing for Jurgen Klopp’s side, especially now that he has no senior central defender to call on to.Although it is not yet sure where Alaba will be playing his football next season, it was reported earlier this week that he had agreed a move to Spanish giants Real Madrid.