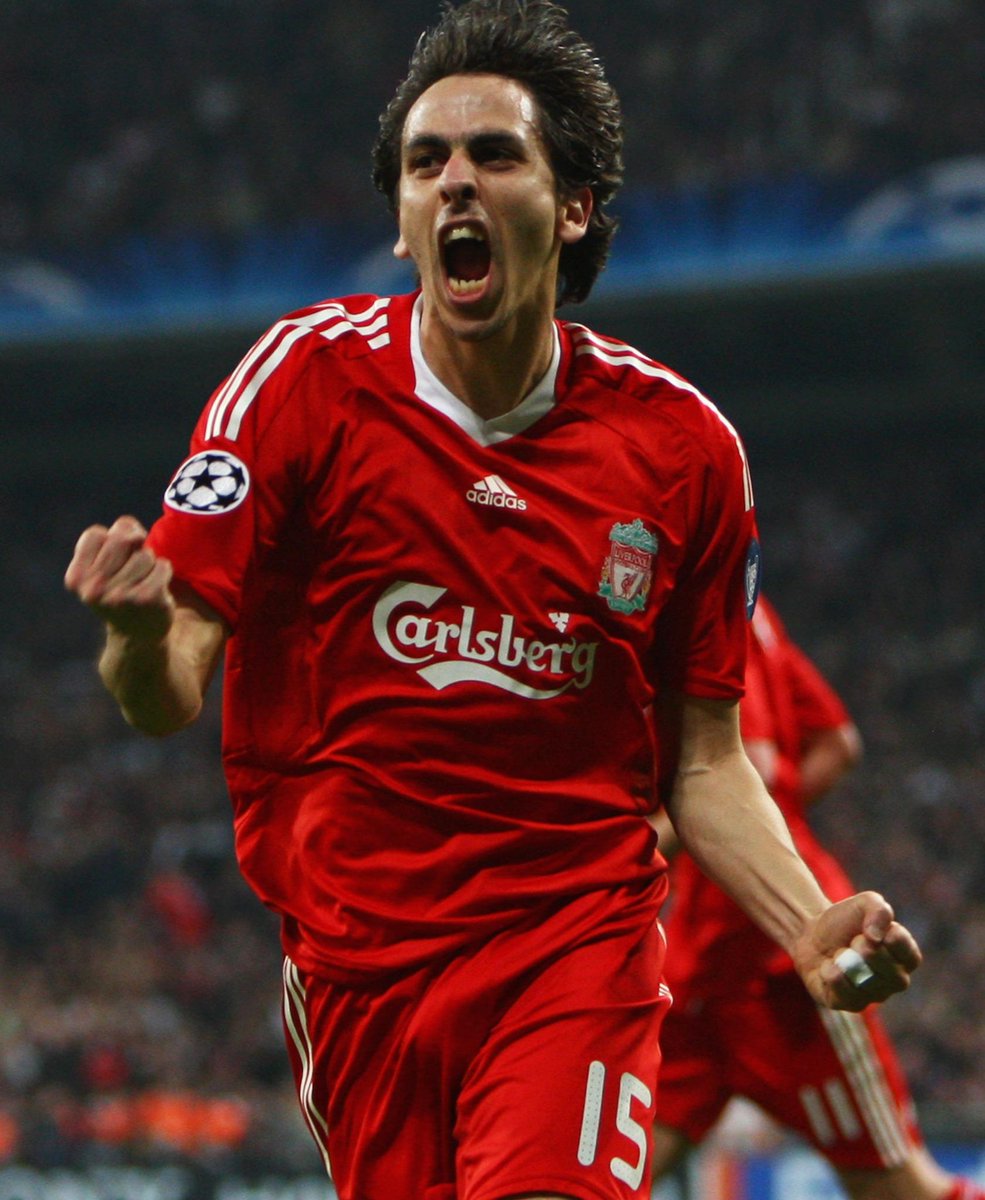 It was backs against the wall for Jerusalem, who were 3-1 down to Hungarian side Vasas heading into the 88th minute of their first leg tie, but Benayoun would change all that. He made his highly anticipated club debut off the bench in the 59th minute and made a big impact in the final few minutes in Petah Tikva.

The former Liverpool striker came off the bench to score an amazing three goals in just about four minutes to completely turn the tie around.

The former Premier League playmaker, who joined the club from Maccabi Tel Aviv last week, kick-started the comeback as he slotted in from close range, following a fine dribble by Itay Shechter, before providing the assist for Idan Vered three minutes later to make the score 3-3.

Just a single minute on from that, Erik Sabo scored to complete a full turnaround as Beitar now enter the second leg next week 4-3 up.

“To come back from 3-1 isn’t easy against any opponent and I’m happy we managed to do it,” the 37-year-old Benayoun said to the media immediately after the game.

Benayoun made a remarkable 92 league appearances at Liverpool from 2007 to 2010 scoring 29 goals in the process having arrived at the club from West Ham United.

The player has gone on to represent seven other clubs in different countries including Arsenal, Maccabi Haifa and Maccabi Tel Aviv.

Benayoun, who just made the move to Isreali club Beitar Jerusalem, has made a decent start to life at the club, scoring a goal in 2 league appearances.