Former Liverpool player Yossi Benayoun had called on the Reds to sign a couple of more players at the club, at least one or two if they want to compete for major honors next season. Liverpool’s only summer transfer business so far has been the transfer of defender Ibrahima Konate from German Bundesliga outfit RB Leipzig. However, they have been linked to a couple of players from a wide range of clubs across Europe, with reports claiming that they could be interested in getting more players before the new season officially starts in August. 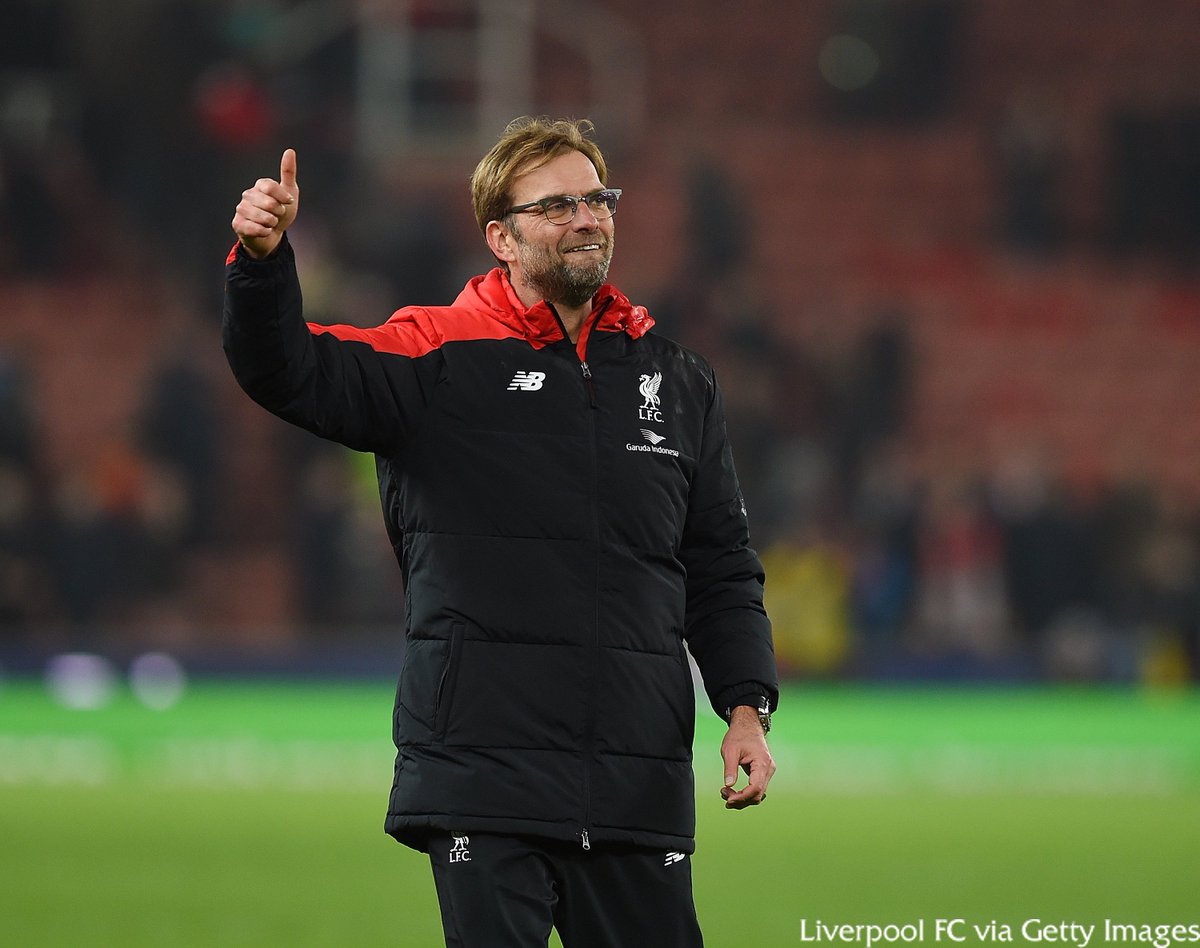 Klopp signed Konate this summer as he continues to reshuffle his squad and wants to create a team that he thinks is strong enough to fight Manchester City for the English Premier League title and also compete for the UEFA Champions League title as well. Konate was a star performer for Leipzig in the previous campaign but he has seized to become a player of the Bundesliga club on the 1st of July.

But Benayoun believes that even though the signing of Konate is a very conscious move, the Reds should not stop there. He said that Liverpool need to be more active in the summer transfer window and also quick to avoid missing out on their major transfer targets. The former player said that Liverpool need to be among the best clubs in Europe and be fighting for titles as well, claiming that if they don’t sign the right players, they could be left behind.

Klopp has already made it clear that Liverpool are always monitoring the market to find out who they will sign, citing that he would only sign new players if he sees a need to. The former Dortmund manager is said to be keen on the signing of Tariq Lamptey from Brighton and Hove Albion but the defender is said to be against the move.