Former Liverpool midfielder Yossi Benayoun says he’s privileged to have played for six-time European champions Liverpool during his illustrious playing career. The ex-Israeli international made this known during an exclusive interview with LFCTV’s Legends in Lockdown earlier this year. 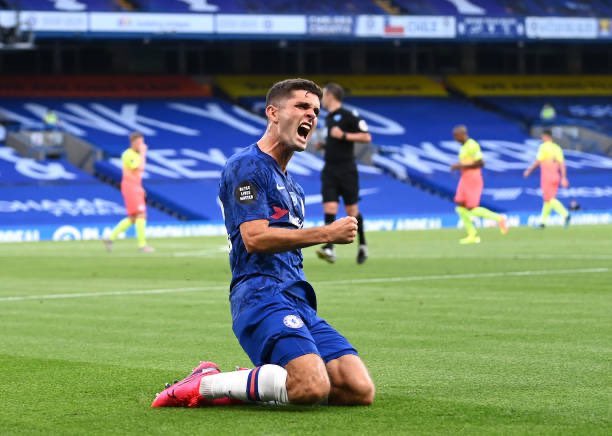 Yossi Benayoun also disclosed that he was surprised to find out that he was the only player to score a hattrick in the Champions League, the FA Cup and the Premier League until years later when Harry Kane and another player repeated the feat. The Israeli man featured for the Reds for three years from 2007 to 2010.

Benayoun, who has nothing but fond memories of his time at Anfield, found the back of the net 29 times in 134 appearances.  His biggest moment in the Reds’ shirt came at the Estadio Santiago Bernebeu when he nodded in the only goal of the game to give Liverpool a 1-0 victory in the last 16 clash in the Champions League. The Reds had already thrashed the Spaniards 4-0 at Anfield in the first leg and the result in Spain made it a resounding 5-0 victory on aggregate.

The ex-Beitar Jerusalem FC of Israel playerfeatured for the youth teams of HapoelDimona, Ajax Amsterdam and HapoelBe’er Sheva before he signed a professional contract at HapoelBe’er Sheva. He went on to make his debut for the Israeli first division club at the age of 17.

He hung up his boots last year at Beitar Jerusalem and the former Premier League player is now their sporting director.