According to a report by Italian outlet Calciomerca to web, Liverpool are interested in Inter Milan defensive midfielder Marcelo Brozovic and could make a summer move for the 29-year-old Croatian midfielder. The Reds are plotting a swap deal that could see either of Naby Keita or Roberto Firmino move to the Serie A club. 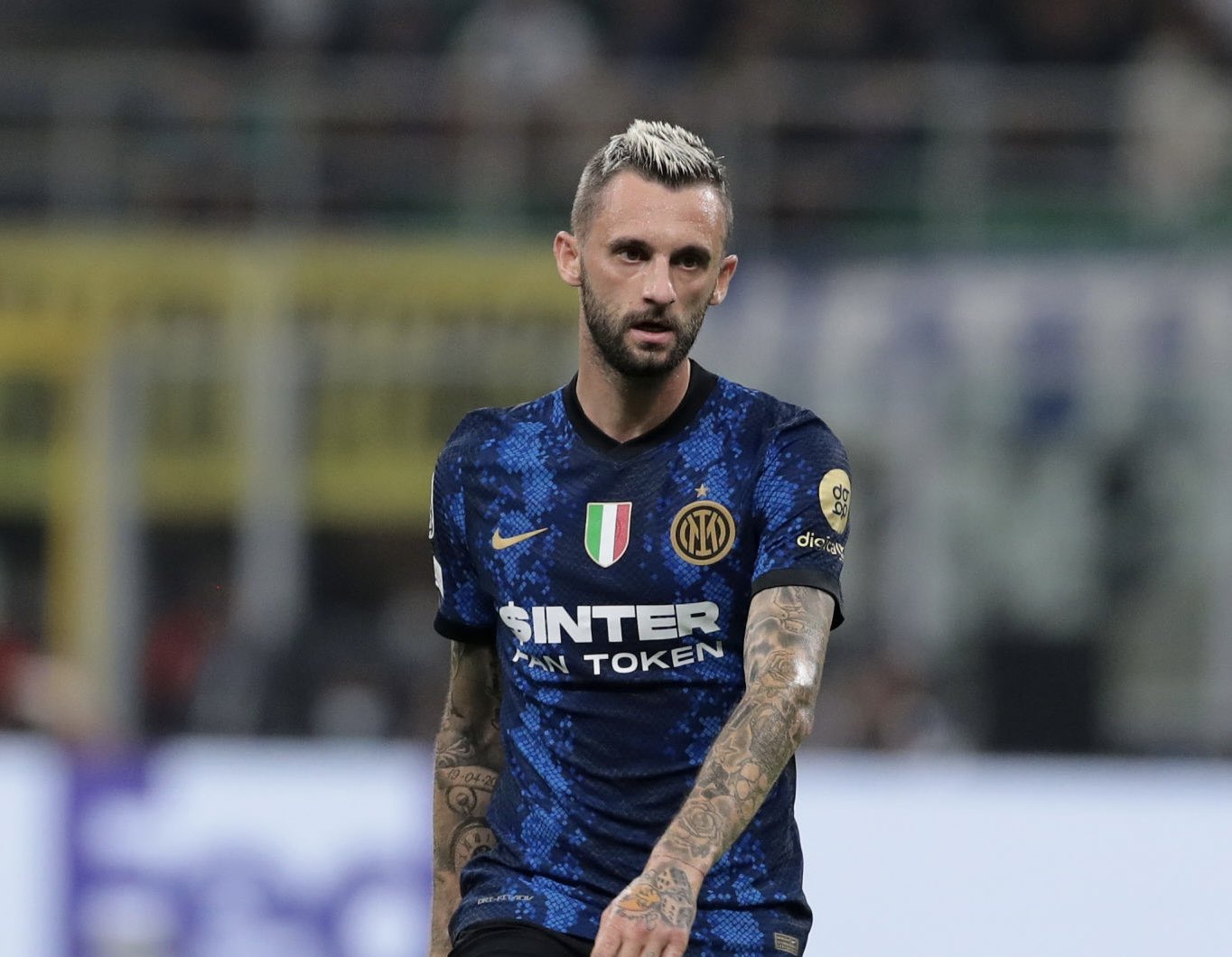 Inter Milan are in financial turmoil and need to offload a few players this summer. None of the players in their current squad is currently being considered untouchable in terms of a possible departure from San Siro. Quite a few of their players have been linked with exits this summer, including the likes of Milan Skriniar and Denzel Dumfries, both linked with Chelsea.

Marcelo Brozovic has previously been courted by the likes of Real Madrid and Barcelona, but the Nerazzurri have managed to hold on to the Croatian international so far. However, the situation could change as Liverpool are now considering a move for the 29-year-old midfielder. Brozovic has been with Inter Milan since 2016, having joined the Serie A outfit from Croatian giants Dinamo Zagreb. He has made 289 appearances for the Italian club across all competitions since then, scoring 28 goals and providing 37 assists in the process.

The 29-year-old defensive midfielder also signed an extension which would keep him at San Siro until 2026 in March earlier this year. But even then Inter Milan are open to the idea of selling him in the ongoing transfer window. The Reds have an ageing midfield, and new signings would be welcome in the department amid links with Jude Bellingham, Matheus Nunes, and others. While Brozovic is not quite young and will turn 30 later this year, Liverpool are still plotting a summer move for him.

Liverpool are prepared to offer one of Naby Keita and Roberto Firmino in a possible swap deal that would see Brozovic move to Anfield. Former Liverpool star Yossi Benayoun believes that the club should seal the transfer.