Former Liverpool player Yossi Benayoun has revealed that he believes his former side still have what it takes and are capable enough to win the English Premier League title this season even though they are still nine points behind current league leaders Manchester City. 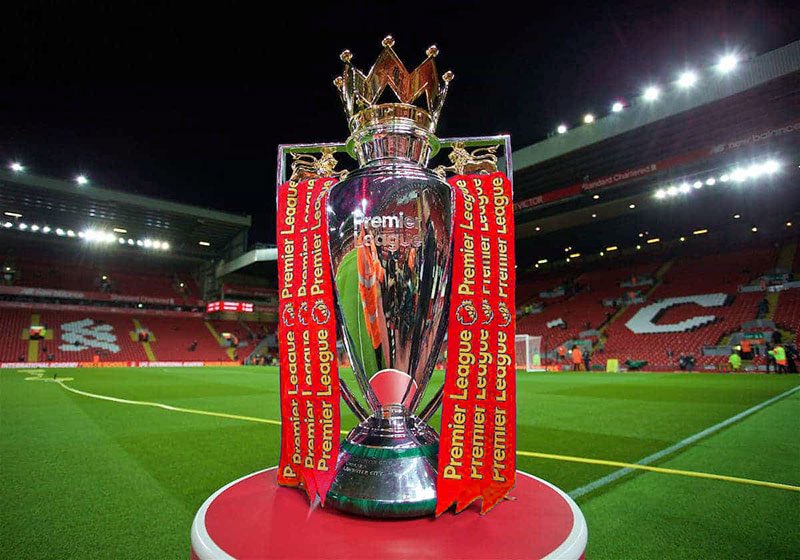 The Reds clinched a comfortable 2-0 victory over Leicester City at Anfield on Thursday night in the league clash between the two sides and it was the three points they got from the game that drew them closer to meeting City. Diogo Jota was on fire for the Anfield club as he scored the two goals that helped them secure the win and Benayoun says that Liverpool need to realize how much of an important player the Portuguese is.

The two goals Jota scored against Leicester on Thursday night were his 16th and 17th goals of the season even though he has not started in all of the games he has played under Jurgen Klopp this season. It of course, shows that he can be very reliable when called upon.

According to Benayoun, Jota has always shown how much he can impact games and had always capitalized on his strengths, as well as not allowing his weaknesses to be the best of him. The former Reds star included that Liverpool manager Jurgen Klopp should do everything it takes to protect the forward and ensure that he is steered from having any potential injury till the end of the season.

Speaking about the League title, Benayoun said that Liverpool still have a very huge chance if winning the trophy and that all they need to do is to continue to play how they are currently playing without even paying attention to their rivals. Finally, the former star mentioned that they should do everything to win the tie between them and City in April.