Northern Ireland are set to play an international friendly game with Israel. The game would be the last fixture for Martin O’Neill’s schedule for the year 2018 and it is set for Tuesday September 11. 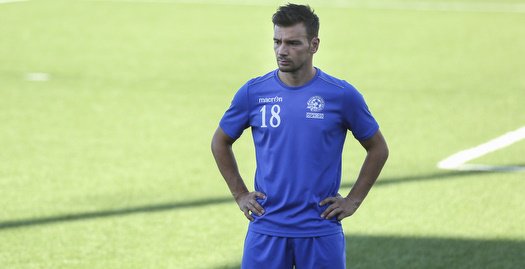 Both sides have met nine times in the past with the last meeting being the 2013 World Cup qualifier. That game ended in a 1-1 draw in Tel Aviv. Northern Ireland have won three times of the nine times both sides have met, with one memorable moment being the 1-0 win courtesy of Gerry Armstrong that helped them to the 1982 World Cup in Spain.

Ireland would be facing Austria and Bosnia-Herzegovina in the Nations League but on the 11th of September they are free. Israel will also be free on the date hence the fixture for the friendly. The game would even serve as a means to prepare before the play in the tournament.

O’Neill confirmed the fixture, saying Israel will serve as a challenge for the team and help them improve. The coach hopes the game will serve as a boost ahead of the hopefully positive result against Bosnia.

Other planned games for the side include friendlies against South Korea, Panama, Costa Rica, and the Rep of Ireland. All these are ahead of the Nations League fixtures before the start of the Euro 2020 qualifiers next year.