In the modern football world, the major interest that fans now have in the game is to see results. They probably no longer care about what happened in the last match or the last season, all they are interested in is continued consistency and positive results alone. While it is a great thing for clubs to maintain frequent consistency in producing positive results, it is also inevitable to lose matches. 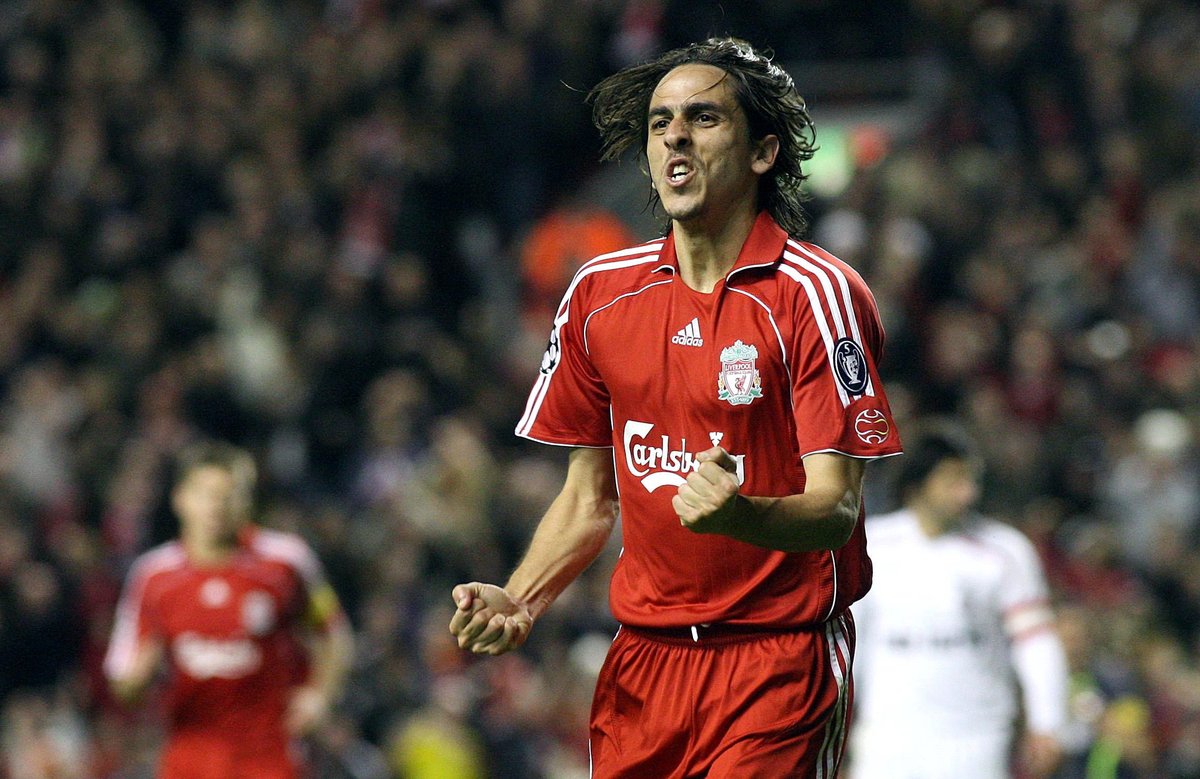 This has been the case of the fans of the Liverpool football club who have suddenly forgotten the achievements of manager Jurgen Klopp at Anfield so quickly. The German manager who took over a weak squad when he was signed as the club’s boss some years ago has now turned the side into an elite European club and has even won both the Premier League and the UEFA Champions League trophies during his tenure at the club, but the fans have suddenly fallen out of favor with him.

The Reds are currently ensuring a poor campaign that has seen them set a couple of unwanted records following a number of losses they have suffered in the league this season, and the fans have not had it likely. The club have been a shadow of the Liverpool side that conquered Europe and English Football some months ago, and they also stand the risk of missing out on Champions League football next season.

After the 31st matchday of the season, the current Premier League Champions find themselves outside the top four in the Premier League table and they are currently struggling to fight back into the spot.

The club’s fans have expressed their dissatisfaction at their current firm and have asked Klopp to turn things around quickly that they are beginning to lose patience. However, Benayoun has replied to those fans and he asked them to remain patient with the German manager because he has already brought them success in the last months and they need to stick with him no that he’s struggling.