There is a growing rumor that several Liverpool players are unhappy at the club and could be leaving the Reds this summer following the strange season they have had this campaign. Reports have suggested that some of the club’s star players, including the likes of Sadio Mane and Mohamed Salah, have expressed their desire in discontinuing their career at Anfield and it has sparked a huge fear among the club’s fans that they could be set to lose some of their most important players in just one summer. 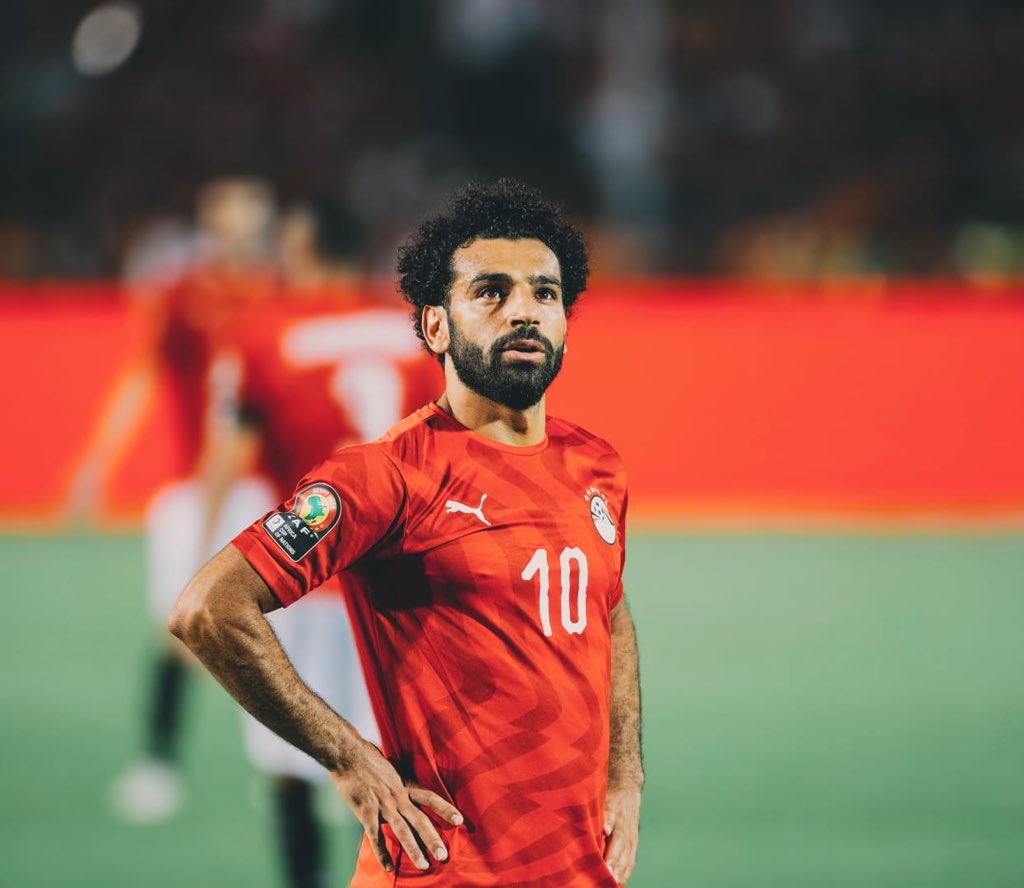 Liverpool have had hard luck this season and has had to contend with injuries to several players and loss of form for those who have had to escape injuries. Central defenders Virgil van Dijk and Joe Gomez are just two of the numerous Reds that have had to be taken to the treatment room this season but their manager Jurgen Klopp has been able to find his way around the problem in some brilliant fashion.

Mohamed Salah has been strongly linked with an exit from Liverpool and French Ligue 1 giants Paris Saint-Germain have emerged as one of the likely destinations where the Egyptian forward will end up. PSG could lose star forward KylianMbappé to Real Madrid in the summer and they have been identifying the former Monaco star’s posable replacements. Their search for a suitable winger has seen them show their interest in Salah, and with reports suggesting that the former Roma forward not happy at the club, former Liverpool player Yossi Benayoun has said that the club should sell whoever wants to leave.

Benayoun said that no club can have significant progress if the players are not happy playing their football and suggested that even though it would be hard to see their star players leave, it would be the best thing to do eventually and that they can always sign top replacements.