Israeli football icon Yossi Benayoun has been named on the list of unlikely Champions League hattrick heroes as complied by the Daily Star. It would have been normal for Liverpool stars such as Kenny Dalglish, Ian Rush, Luis Suarez, Fernando Torres and reigning talisman Mohamed Salah to score three goals in an European competition mainly due to their phenomenal scoring record. However, Israeli man Yossi Benayoun was able to achieve the feat 14 years ago despite the fact that the attacking midfielder didn’t have the scoring prowess of the aforementioned Liverpool legends. 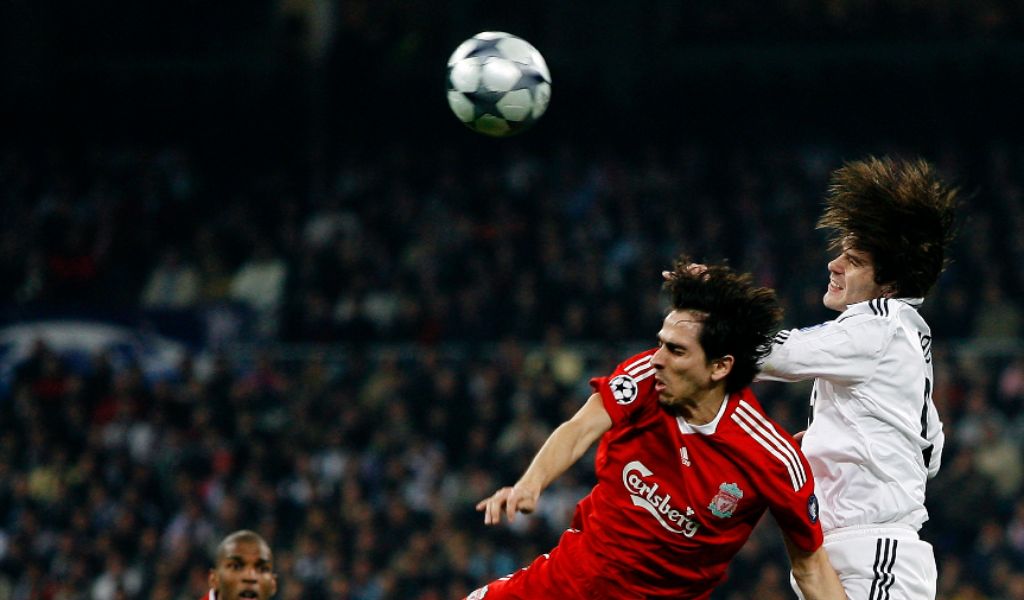 Yossi Benayoun wrote his name in the history books as an unlikely treble scorer to help Liverpool record the joint biggest winning margin in Champions League history. Benayoun scored three goals as Liverpool thrashed Turkish team Besiktas 8-0 in 2007. Benayoun and Liverpool would go on to the final of the competition before they were beaten 2-1 by Italian Serie A giants AC Milan. The Rossoneri were able to avenge the penalty shootout defeat to Liverpool when the two clubs met during the 2005 Champions League final in Istanbul.

Forgotten Paris Saint Germain (PSG) left-back Kurzawa was an unlikely treble scorer as he helped the French giants to a 5-0 win over Belgian team Anderlecht in October 2017. For Turkish attacker Tuncay, he scored his own Champions League treble against Manchester United in 2004 in the colours of Fenerbahce from the Turkish top flight.

French striker Gomis scored four times as Lyon beat Croatian side Dinamo Zagreb 7-1.Gomiswas an unlikely hattrick hero as he broke the fastest record for three Champions League goals in a match. Three of his four goals against Dinamo Zagreb came within the space of seven minutes. On his part, Danish striker scored three times for Arsenal in the 5-0 win over FC Porto on the Champions League scene.